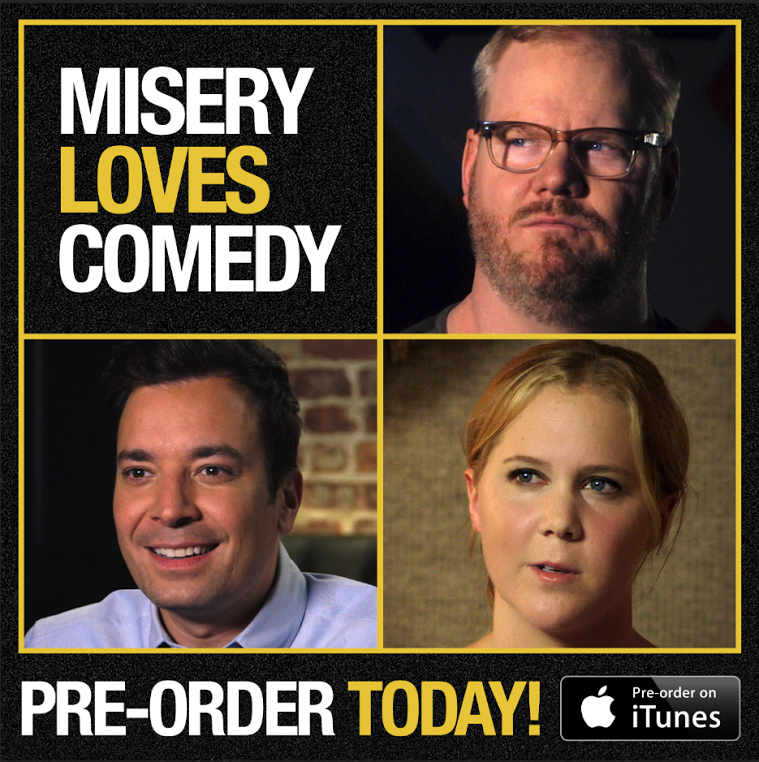 NewAley Pictures is an independent film production company that seeks to produce high quality, commercially viable yet impactful documentaries, that will not only entertain audiences, but educate them as well.

Misery Loves Comedy will explore the mind of the stand-up comic, and all those who choose to write or perform comedy as a profession. Using interviews, day-in-the-life sequences, archived and historical footage and photos, observations, essays and insights as to why a person gets on stage in front of room full of strangers, when, in fact, public speaking is all other Americans #1 fear, above death.